Immigrant laborers and experts are largely required in Canada. Canada Needs Unskilled and Skilled Workers to augment the shortage of workforce in Canada as their economy grows tremendously. One of the primary objectives of Canadian immigration is to invite skilled and unskilled immigrants who will add value to Canada’s developing economy.

Applications for Visa for such Skilled laborers who want to settle down in Canada permanently are particularly important to Canada’s economy and the quality of its workforce.

It Takes More Than Professional Degrees And Specialized Skills To Drive An Economy. Without Laborers, Truckers, Assistants, Butchers, And Various Other Intermediate-Skilled Workers, Economic Activities Will Be Brought To A Halt And Many Jobs Will Be Lost. Canada Knows The Value That Unskilled And Intermediate Skilled Foreign Workers Bring To The Country And Welcomes Them Through Canadian Work Permit Programs As Well As Various Immigration Programs.

Easiest Ways To Move To Canada As An Unskilled Worker

Canadian farmers have an ongoing demand for foreign workers. At the outset of the pandemic when travel restrictions were introduced, farmers feared for their crops, their businesses, and their own livelihoods. Currently, temporary workers are being allowed to continue traveling to Canada.

The Atlantic region of Canada consists of four provinces that include; Prince Edward Island, Nova Scotia, New Brunswick, and Newfoundland and Labrador. The stunning coastal region welcomes unskilled workers to migrate to Canada through the Atlantic Intermediate Skilled Program. This is among the easiest ways to move to Canada because you do not need Canadian work experience to qualify.

You can migrate to Canada as an unskilled worker if you receive a provincial nomination from a province or territory. Canadian provinces and territories have their own migration programs called Provincial Nomination Programs (PNPs) that hopefully will address the labor market needs in their respective jurisdictions. Each PNP has streams or sub-categories that target specific in-demand occupations. For example, Saskatchewan has a specific stream for foreign truck drivers to migrate to Canada, and settle in the province.

How To Work In Canada As An Unskilled Worker

You need a  job offer and a Canadian work permit to work in Canada. Job and labor shortages are filled through the Temporary Foreign Worker Program (TFWP) which has special worker streams for caregivers, agriculture workers, and other low-wage workers. For those who have a job offer in Canada then you can apply for a Canadian work permit through such types of streams.

The TFWP is highly regulated by the Canadian government to ensure unskilled foreign workers who are employed by Canadians are treated fairly and have good working conditions not to mention fair wages. You might find, your employer must fund your transportation from Canada not to mention make available to you affordable housing. This is the reason, your work permit application may take a little while to months to process because the employer who wishes to hire you is assessed as well. 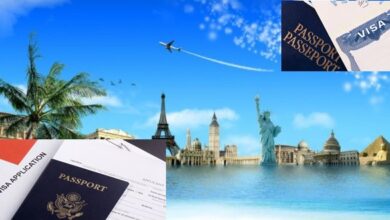 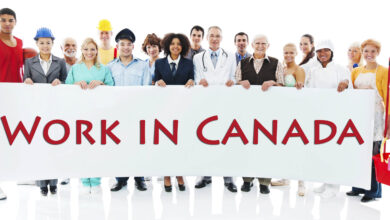 Canada Work Visa: See The Easiest Way To Get a Work Visa To Canada 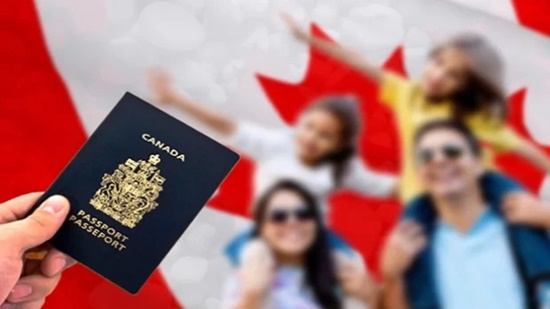 Work and Study Visa in Canada: Do you want to Live, Work & Study In Canada? 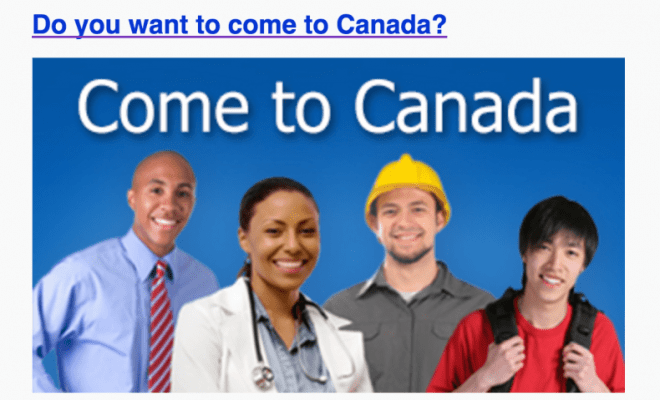 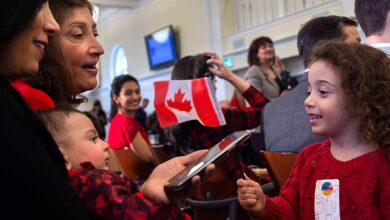 Canada welcomes over 1 million Immigrants this Year Through Express Entry