E. L. JAQUES  AND I.  CROOK
as a whole. Twenty-one had below aver-age intelligence. The educational record of the soldiers in this syndrome was slightly below that of the sample as a whole. Fifteen were diagnosed inade-quate psychopaths, 13 chronic psycho-neurosis, 4 acute anxiety and 3 hysteria. The group showed neither the urge nor the ability to assume responsible positions. Only 4 held NCO rank while the remain-ing 31 were privates. Army crime rec-ords were available for 27 of these 35 soldiers. Fifteen of these showed no en-tries ; 8 had minor entries and only 4 had entries of a somewhat serious nature. Nineteen showed marked inadequacy of adjustment in civilian life. In the 12 cases where the previous history showed ade-quate adjustment, battle experience and serious domestic situations were the main precipitating factors.
Thirty-two were adequately adjusted in armyemployment. Of these, 15 werewell adjusted and 17 fairly well. Three of these soldiers were poorly adjusted. In the welladjusted group, it was noteworthy that adjustment was at a low employmentlevel. Twenty-one were serving at rou-tine jobs such as batman, runners,kitchen or hut orderlies. This was true even of soldiers with above averageintelligence, who were apparently content to drift along in work far below thelevel of their actual ability. The other 10 suitably em-ployed soldiers inthe group were working at slightly better than routine jobs. None of the groupwas employed in skilled or responsible positions. The main factor making forgood adjustment was that the soldier should be allowed to work at his own pace.Three other factors aided in satisfactory adjustment, a compatibleen-vironment, a familiar job and sympathetic superiors or NCOs.
Syndrome VI . The restless, unsettled soldier. The 24 cases in this group were characterized by a strong need for change, newsurroundings and interests, and inde-pendence (he was not willing to accept asocial pattern of behaviour, or follow an admired leader). In quite a number ofcases this syndrome was further char-acterized by a tendency to speak and actin an assertive manner, accompanied by
an absence of desire to grapplewith prob-lems either mentally or physically. This is the soldier who isrestless, unsettled and sometimes rebellious.
Eight of the 24 soldiersof this syn-drome had superior intelligence, a con-siderably greater proportionthan in the sample as a whole. In contrast to this better than averageintelligence was the lower than average education; only 4 continued beyond grade 9, duemainly to restlessness in early age. Sixteen were diagnosed psychopathicpersonality – in-adequate type. The only 3 cases in this study diagnosed antisocial psychopath also fell in thissyndrome. The most conspicuous feature in the childhood background of thesesoldiers was the na-ture of the relationship with the father. In 10 casesout of the 24 there was marked enmity between father and son. In 6 of these cases thefather was a heavy drinker. In 5 cases there was no father in the home. In 2 of these cases the father haddied, in 2 casesthe father had deserted the mother and children, while in the 5th case thesoldier was an illegitimate child. In 5 morecases the father was ineffective inthe home and no attempt was madeto maintain discipline. It was only in 4 cases out of the 24 that thefather-son relationship was not specifically cited as unsatisfactory, and inone of these a close and affectionate relationship was reported. Very few heldpositions of responsibility in the army. Twenty-one were privates, while only 3 held NCOrank (1 sergeant,
24 soldiers and showed that 11 had en-tries of a fairly serious nature, 6 showed minor entries, while only3 had no entries. In 12 of the 24 casesthere had been a long history of unsatisfactory adjustment which had graduallyculminated in the symptoms which cause the lowering of the soldier’s S-rating.In 8 cases the soldier had a history of fairly adequate adjust-ment untilthe occurrence of the situation which caused emotional instability. At the timeof the study 18 were adequately adjusted in their jobs; 8 doing well and
Sponsored Links
Tags
Beauty Lifestyle
0 3 minutes read
Facebook Twitter LinkedIn Pinterest Reddit Messenger Messenger WhatsApp Telegram Share via Email 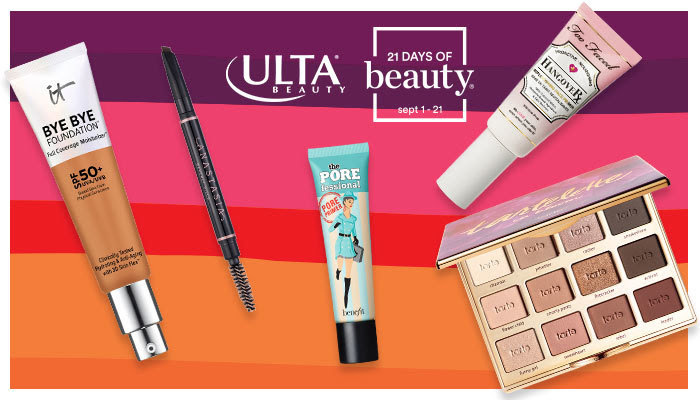 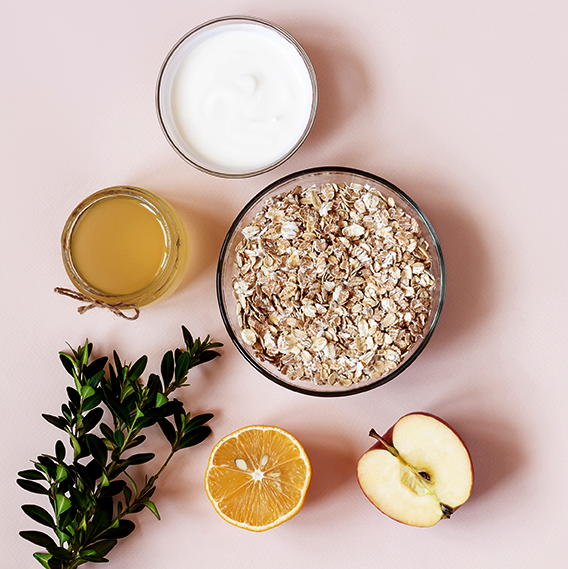 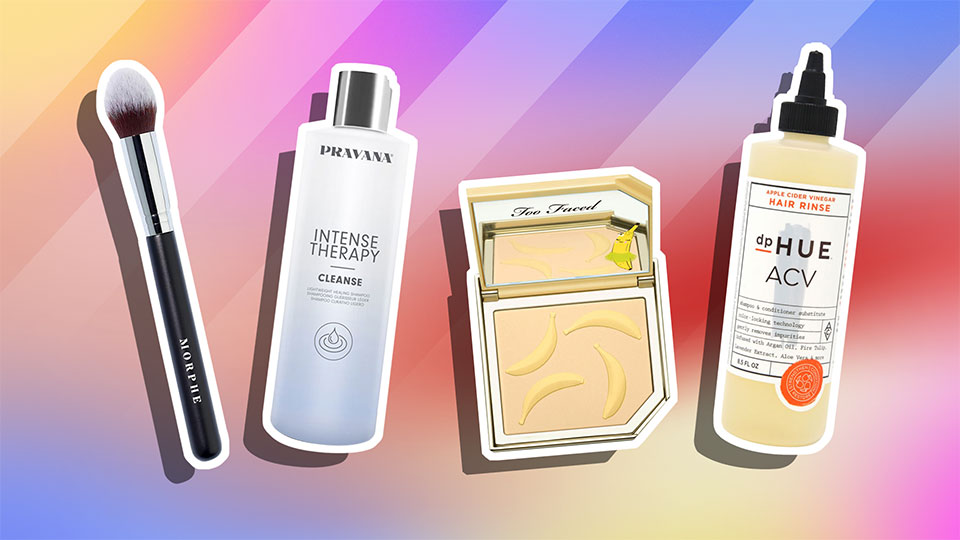 Job with which soldier is covergirl foundation