25 soldiers were doing a satisfactory job. Once satisfactorily placed, the likelihood of continued adequate adjustment was good.
Satisfactory adjustment was achieved where therewas opportunity for depend-ence on companions or on officers or NCOs. Alongwith this, adjustment was improved if the soldier found himself in a compatible environment. This factor included suchsituations as being in a unit with friends, sharing a billet with a friend,having wife living close to camp, and free-dom to set his own pace at work. More difficult was theplacement of the small group dependent on their mothers. In one case where asympathetic superior officer was able to gain the soldier’s at-tachment, themother-dependent soldier adjusted to life in the army and did a useful job. Inthe other cases, adjust-ment was poor.
Syndrome  ZV.        The soldier who feels
he is an outcast. This group (9 cases) wascharacterized by feelings of rejection and the need to justify actions. Thissoldier was on the defensive against the supposed ill-opinion of hisassociates. He was typically independent, resisted out-side influences and was notsociable, hum-ble or compliant. He reacted to his feel-ings of rejection eitherby constructive ac-tivity or withdrawal. Six of the 9 cases showed the former. Threeof these had a strong need to succeed in a demanding job. Two more were eagerfor social rec-ognition, and the sixth combined both these strivings. Of the three soldiers who reactedby withdrawal, one adopted the role of social aloofness, the others simplytried to avoid attention.
The age, educational andintelligence distribution was roughly similar to that of the total sample. Fivewere diagnosed psychopathic personality – inadequatetype and 4 chronicpsychoneurosis. All showed a past history of having been re-jected. In 3 casesthe rejection had been from within the family (by a mother, a step-mother and astep-father). In 6 cases the rejection was from outside the family. In 3 of these latter cases the sol-dier felthe was being discriminated
against on racial grounds (an immigrant, a Jew and a Eurasian). In the other 3 cases the discrimination wasrelated to suspected illegitimacy, jealousy of school-mates over academicsuccesses, and, in the third case, to the soldier’s poverty and ugly features.The army record of these 9 soldiers showed 2 at present holding jun-ior NCO rank. The remaining7 wereprivates. The crime records of 7 of the 9 were available. Three showed no en-tries, one a minor entry and 3 showed en-tries of a more serious nature. Six had amarked history of poor stability previ-ous to the onset of instability in thearmy. Five were adequately adjusted and fell in the group which reacted tofeelings of re-jection by increased effort in some other field. All had beenfortunate in obtain-ing employment along their own specialty or interest. In 2 caseswhich showed high need for responsibility, further satisfac-tion was achievedby obtaining NCO rank, and reward in the form of recognition for his work bysuperiors was anadditional factor in the adjustment of one of the sol-diersseeking social recognition. The 3 soldiers who reacted by withdrawal were all poorlyadjusted in the army. A fourth poorly adjusted soldier reacted to his feel-ing of rejection byseeking social recogni-tion, but failed to receive either recogni-tion orreward for his work or from his associates.
Syndrome V . The pamive, retiring soldier. Over one- quarter (35) of the cases conformed to a syndrome of per-sonality needscharacterized by passivity, indifference, and a tendency to drift. This is thesoldier who is frequently described as “negative” or “insipid.” H e has noeagerness to overcome difficulties, or to assert himself, and does not seek socialrecognition. Many of these soldiers, though not all, had less than the averagedesire for friends. There were 7 soldiers in this group who werenot merely un-sociable but were anxious to avoid social contact.
The age distribution of thesesoldiers conformed to that of the sample as a whole. The intelligence distribution wasdistinctly lower than that of the sample
Sponsored Links
Tags
Lifestyle
0 3 minutes read
Facebook Twitter LinkedIn Pinterest Reddit Messenger Messenger WhatsApp Telegram Share via Email 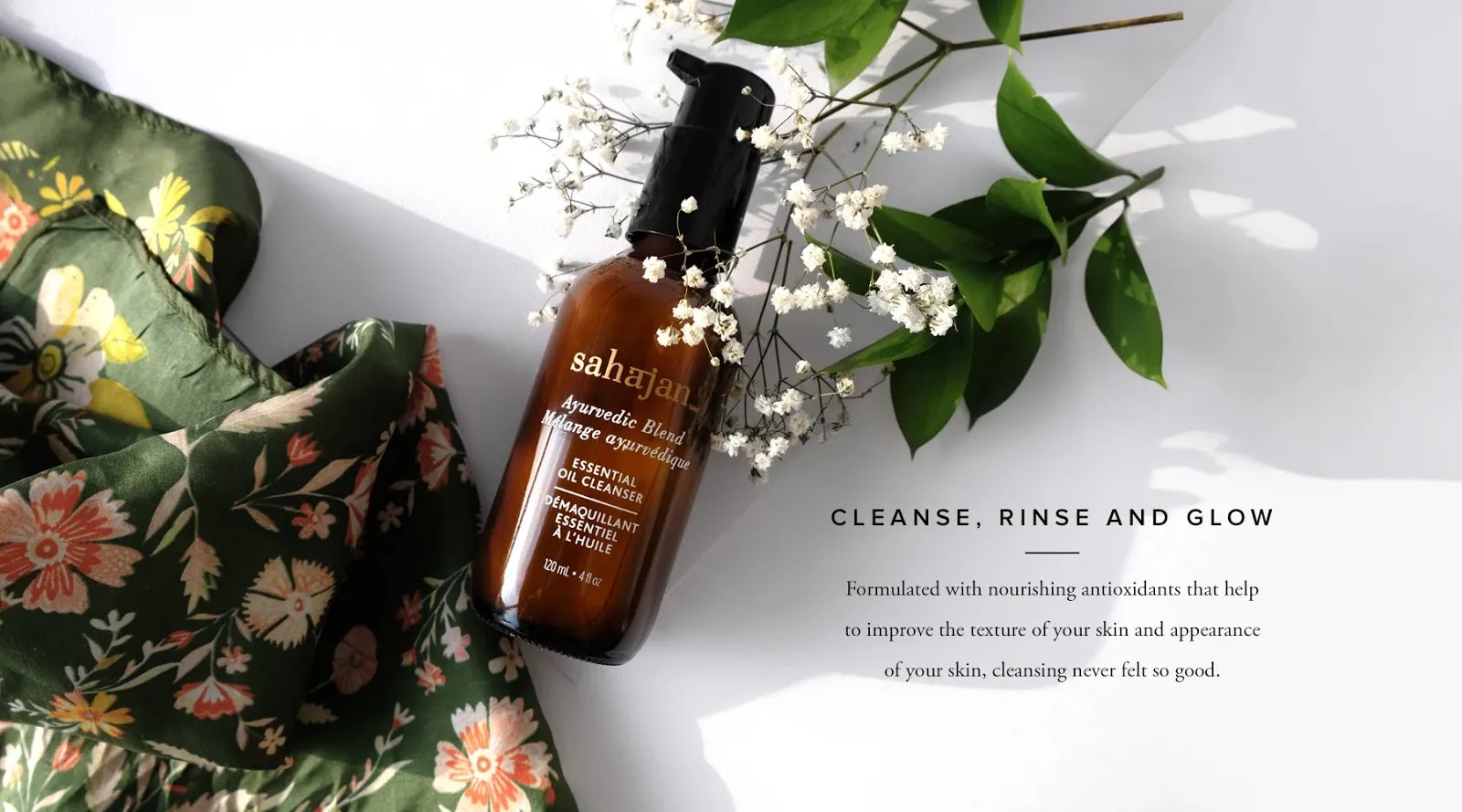 Definitions of needs used in the study covergirl foundation 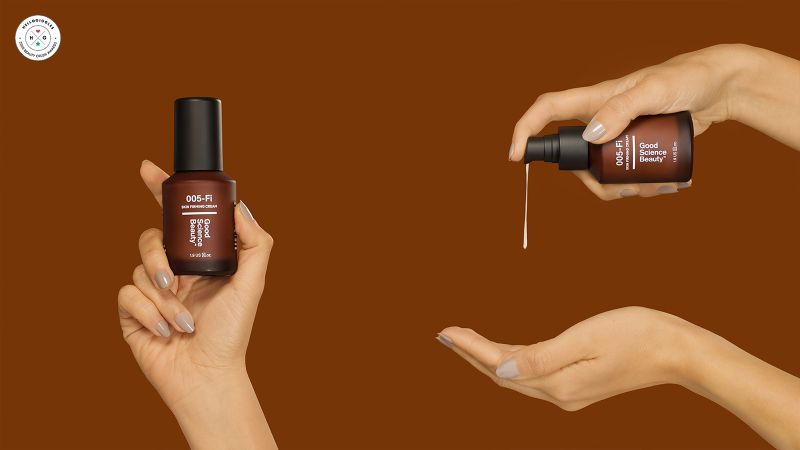 E. L. JAQUES AND I. CROOK cases it was a domestic problem which causedthe low stability. 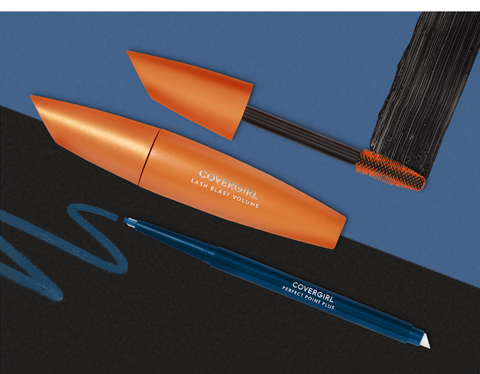