tion was on a random basis and included NCOs and Privates, tradesmen and non-tradesmen, from a variety of units including Ordnance, Service Corps, Military Clerks, Infantry, Artillery, Signals and Engineers. The soldiers
were given special interviews lasting an average of two to three hours. Offi-
cers or NCOs directlysupervising the soldiers were also interviewed to ob-tain an objective pictureof behaviour and adjustment. The interviews were conducted by trained selectionof per-sonnel officers attached to the units in which the soldiers were studiedand who had at their disposal the soldier’s army documents. Included was theselection of personnel record which consists of a series of appraisals of thesoldier made by selection of personnel officers at various points in thesoldier’s army career from the time of induction, and the results of the armyintelligence tests.
Detailed histories of about 1500 words were written on the basis ofthe special interview. These histories in-cluded the family background, earlydevelopment, school and occupational records, and military history. The rec-ordof the soldier’s adjustment in his duty at the time of the interview wasdescribed along with a statement ob-tained from his superiors. Assessment wasalso made of the soldier’s attitudes, interests and morale at the time of theinterview. It wasemphasized in the instructions that the case histories should include actualexamples of the soldier’s past and present behaviour and the histories wererich in such examples. These histories were supplemented by case historieswritten by the psychiatrist at the time the soldier’s category was lowered. Thesepsychiatric histories
provided (a) the diagnosis, (b) ade-scription of thesymptoms, (c) mate-rial about the soldier’s background and personality, and (d)a check on the information recordedthrough the spe-cial interview.
METHODOF ANALYSIS
The analysis of the case histories was done intwo parts. The first consisted of tabulating age, intelligence, educa-tionalstatus, rank in the army, the army occupation, the number of army crimes, and the psychiatricdiagnosis. The second consisted of a series of judg-ments of the followingfactors on thebasis of theinformation provided in the reports written by the selection of personnelofficer and the psychiatrist :
These judgments were madeinde-pendently by the two authors and a final rating arrived at by comparisonof the judgments and discussion.
Assessment of Personality. Inas-sessing the personality makeup of the soldier a modified form of thecon-ceptual scheme of overt needs used by Murray(1) was used. Twenty-fourpersonality needs were selected for study and are defined as used in this studyin Table I.
The judges graded each soldier onthese various needs. A five point scale (-2, -1, 0, +1, +2) was used to de-note whether the need was present in a greater, the same or to a lesserextent than theaverage in thestudy. Sec-ondly, the importance of each particu-
Sponsored Links
Tags
Beauty Makeup
0 2 minutes read
Facebook Twitter LinkedIn Pinterest Reddit Messenger Messenger WhatsApp Telegram Share via Email 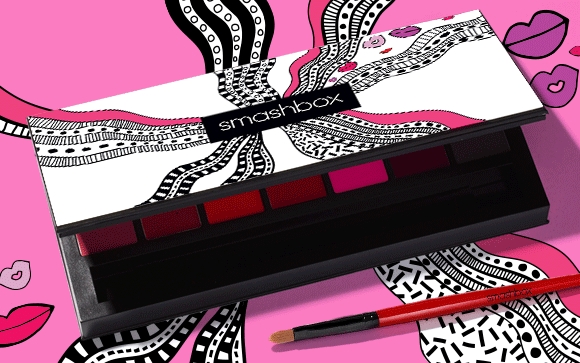 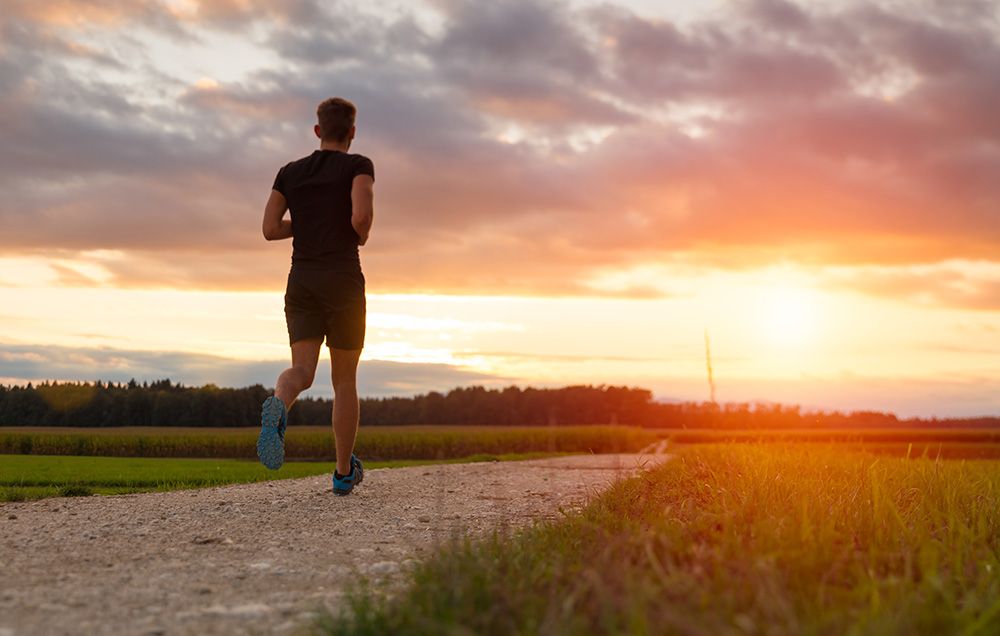